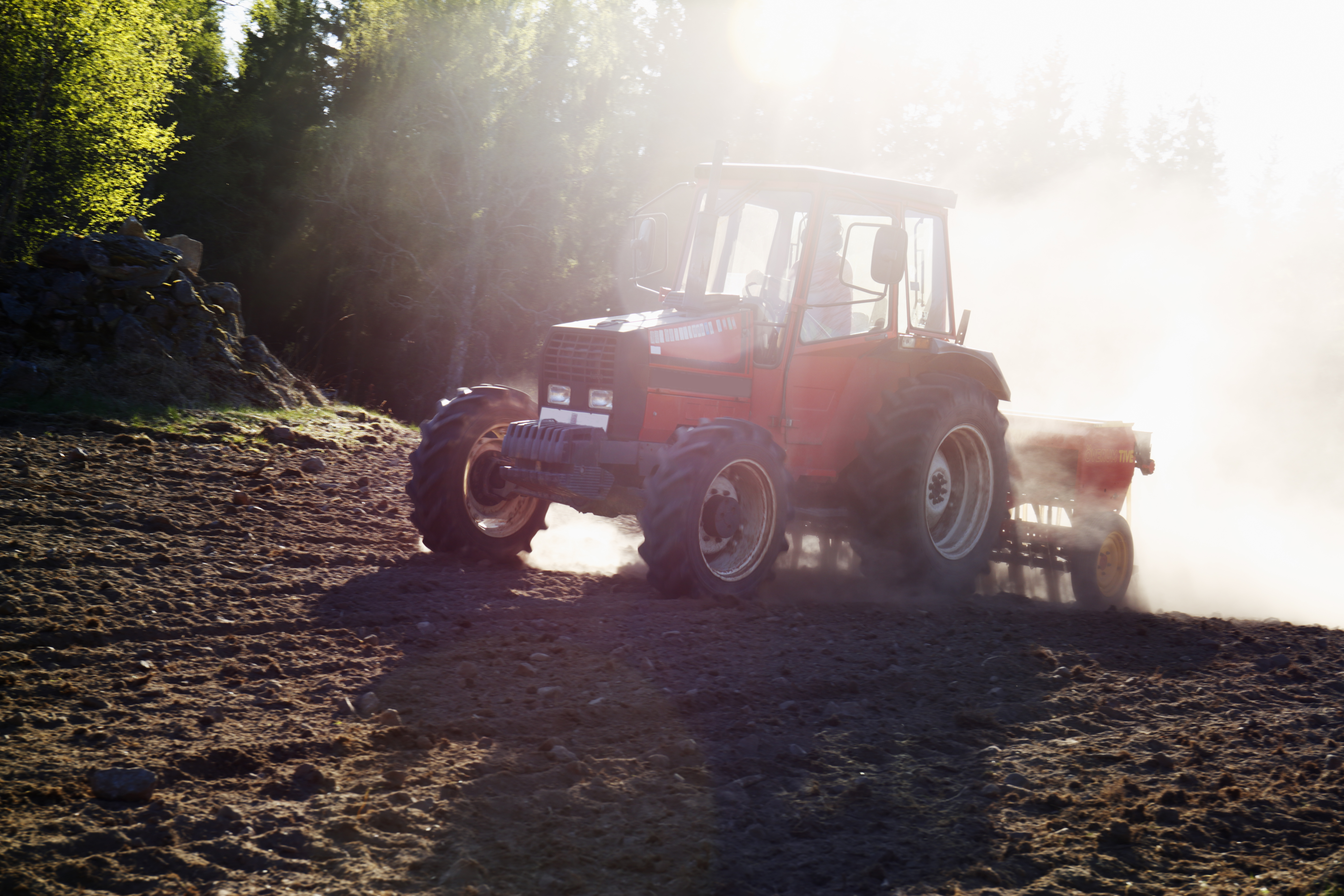 Certain Petitions Continue to Be Accepted

U.S. Citizenship and Immigration Services (USCIS) has announced that it has received a sufficient number of petitions to reach the congressionally mandated H-2B cap for the first half of Fiscal Year 2017.

Background
The H-2B non-agricultural temporary worker program allows U.S. employers to bring foreign nationals to the United States to fill temporary non-agricultural jobs. A statutory numerical limit, or “cap,” mandated by Congress, is imposed on the total number of foreign nationals who may be issued an H-2B visa or otherwise granted H-2B status during a fiscal year.

Petitions Exempt from Cap
USCIS has received a sufficient number of petitions to reach the cap for the first half of the current fiscal year. Therefore, USCIS will generally reject new H-2B petitions received after January 10, 2017 that request an employment start date before April 1, 2017. However, the agency will continue to accept H-2B petitions that are exempt from the cap. These petitions include:

Click here for more details on the H-2B program.

California: Prevailing Wage Determinations for Certain Public Works Projects May Not Be Below $10.50 Per Hour

Is that claim covered?